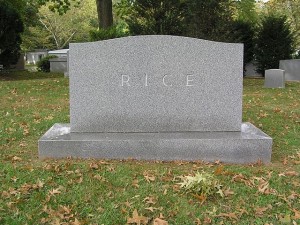 By the end of this month, we are going to see a change in the way content may be (will be?) exclusively presented in the future.
And not surprisingly, we are first seeing the future of media through sports coverage.
The  bigger story was inadvertently buried in a report by the Detroit News’ Tony Paul that Fox Sports Detroit would be cutting is entire staff for editorial content on June 30. That would be bad news for Detroit sports fans like me who both know and have followed outstanding reporters such as Keith Gave, Tom Gage, Dave Dye and Dana Wakiji well back to their days writing for Detroit newspapers.
Like many print journalists, they migrated to the online television, radio and independent websites that wanted to add some prestige and legitimacy to their reporting. Some chose to retire. Others left for buyouts in lieu of being fired. For these pros, it was a rebirth of sorts, a window into the multiple platform future their own print publications were far too slow to adopt back in the early days of web browsers in the mid-1990s.
But now, in case there was any doubt, it appears that their original platform, print, is even dying in its repurposed online form.
As FSD explains: “We’re shifting our digital strategy away from traditional editorial to focus more on producing short-form video content.”
Welcome to the future, when the old print formats of advances, game stories, features and analysis move from written form to absolute video.
The question has finally shifted from “Are newspapers dead?” to “Is writing dead?” Is this the triumph of Periscope and Meerkat over Grantland Rice and even Bill Simmons‘ online site Grantland?
Anyone can stand in front of a camera, including their own camera, and talk. Not everyone can report.
Anyone can practice journalism, but not everyone who attempts to practice it is a journalist.
For too long, we have worried about the death of a platform — newspapers — and not concerned ourselves with losing the very journalists who put pen to paper (well, fingers to keyboard) after doing the necessary reporting that made their writing worth reading.
If we are truly seeing the future in this change by FSD, I don’t like it.
Do you? 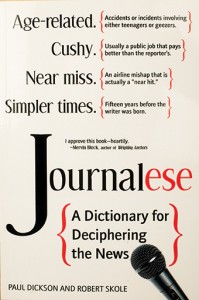 It’s the bain of every journalist.
Journalese: words and phrases often used in media reports but rarely used by real people having real conversations.
Here are some favorites, including a take by the New York Times. 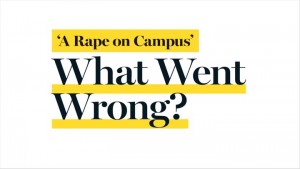 That’s how a review by the Columbia Journalism School summed up Rolling Stone‘s rape story, now retracted, about an alleged fraternity gang rape at the University of Virginia. The review reported that the magazine failed to follow “basic, even routine journalistic practice” and that the story may have also “spread the idea that many women invent rape allegations.”

Jay Rosen has an excellent review, with additional links, on his PressThink blog.

It is critical that journalists be aware of the world — not just their world — around them. That’s called media literacy, which is one of the five major themes of this blog (more on that to come). 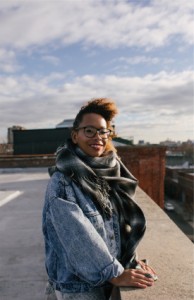 Other recent items of note: